GEMF is a Guernsey based Authorised Closed-Ended Investment Scheme with the ability to issue additional shares. The Fund’s shares are listed on the premium segment of the Official List of the UK Listing Authority, traded on the London Stock Exchange and are included in the FTSE 250. The number of Participating Preference Shares in issue is 121,466,754 as at 30 June 2020 (30 June 2019: 121,466,754).

The Fund is diversified across countries and industries and is comprised of approximately 100 holdings. The Manager concentrates on a limited number of ideas so that research can go deeper and insights can be more valuable. The average holding period of current investments in the Fund has been over five years and the Manager expects this characteristic to persist. The top 20 investments represent about half of the Fund.

Note: Daily data shown for periods up to one year. For periods beyond one year weekly data is shown. Fund Performance shown is exclusive of dividends.

* Since inception performance from 6 July 1989.

Past performance should not be relied upon as a guide to future performance, which is not guaranteed. The value of investments can go down as well as up and there is no guarantee that you will get back the amount originally invested.

Source: Genesis/Morningstar. Fund Performance – NAV to NAV in GBP. Net of all expenses, including management fees and tax suffered. Net income reinvested. Index Performance is based upon index values supplied by MSCI. The returns of market indices are provided for comparison purposes only and the comparison does not mean that there necessarily will be a correlation between the return of the fund and the indices shown. 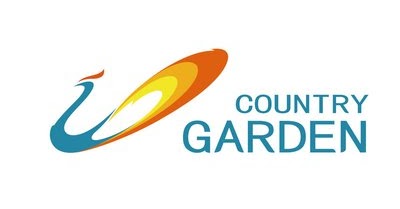 Data correct as at last close

You can find out more about which cookies we are using or switch them off in settings.

This website uses cookies so that we can provide you with the best user experience possible. Cookie information is stored in your browser and performs functions such as recognising you when you return to our website and helping our team to understand which sections of the website you find most interesting and useful.

Strictly Necessary Cookie should be enabled at all times so that we can save your preferences for cookie settings.

If you disable this cookie, we will not be able to save your preferences. This means that every time you visit this website you will need to enable or disable cookies again.

Opens in a new window